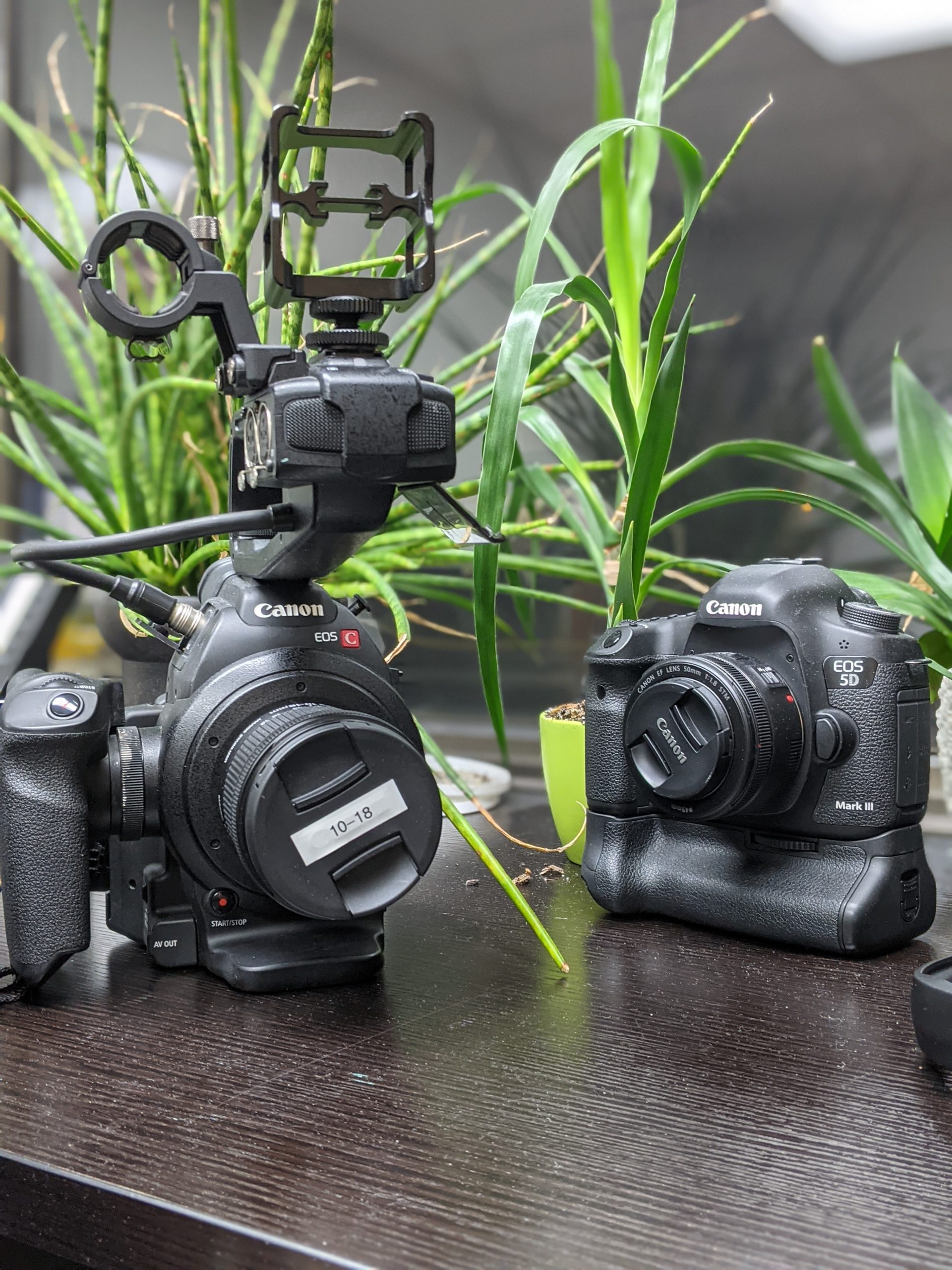 When you get into video editing, one thing that you’ll begin to learn is that there is more to it than cutting and creating transitions. Depending on what you want to create, it’s essential that you’re creating tone throughout your videos, a particular feel that’s going to boost your brand and business.

Now, that’s not to say you’ll be to do this instantly. Each editor has their own style and story they want to tell. The tips I’ll be covering are designed to help you experiment, and also learn when to use these techniques for your video projects.

Be familiar with the Shortcuts

Depending on what editing platform you’re using and the type of computer you have, you may have different shortcuts. Nevertheless, knowing the shortcuts is going to enhance your videos in various ways.

The biggest is that it makes the editing process easier. Knowing shortcuts to speed up or slow down video, or cutting at specific spots saves you from finding the precise point and clicking on it.

After all, every time you need to find that specific spot breaks up the editing process.

Experiment with Music and Sound Effects

Sound effects and music are the next thing that’ll enhance any video. They add layers to any project, but it’s a tool that you want to be smart with. Misusing music or sound effects can distract or disorient viewers.

Having sections where you’re sharing various tips or tricks? Try to have more casual and laid back music.

What’s also important with music is that you want to make sure the clips are in time with the beat of the music. What I mean by this is that if you are cutting between various clips, you want to make the skip occur with one of the beats of the song you’re playing.

When you’re making well-timed cuts like that, it can stand out in viewers’ minds. It’s less chaotic and people will remember that more than if it’s haphazard.

If you are adding in sound effects, you want to make sure they are subtle. Of course this depends on the type of video you’re creating but if you’re making films or performing skits, you want the effects to be thematic too.

Sound effects enhance videos by pulling audiences in more. They’re designed to get them to experience what they are seeing.

What’s also worth noting is both music and sound effects should be added in the post-production process. As a rule, avoid playing music or making sound effects in real time. It helps you to focus more on the content itself rather than worry about a laundry list of tasks to do while shooting.

Learn to ramp up or down

What I mean by this is speed ramping. This technique is used mostly for action scenes and you want something in particular to be emphasized in either slow or fast motion. Examples of movies the use this are Inception, 300, and any of the Transformers films.

But what if you’re not doing action scenes?

Well, this technique is still helpful outside of those instances. If you need to finesse clips so they fit better, this is one technique you can do. If you’ve got a three-second gap in your sequence and your clip is three and a half seconds long, you can try ramping the speed at the right time to make it work.

On the reverse you can slow down the gap so it’s longer. All you have to do is make sure it flows well with everything else. Look at this video for example.

Cover things up when needed

This technique is helpful with interviews in particular. If you’re familiar with interviews, you know subjects are going to do two things: tell stories, and have speech mannerisms (um, uh, you know, etc.)

In those instances, I would become familiar with two concepts: B roll and A roll. Knowing these will allow you to make your videos interesting.

What these refer to is the type of footage that’s taken. In the old days when people had to do linear film editing, the editors had two rolls of identical footage, literally called A-Roll and B-Roll. These were used to create transitions in between shots.

Today though, these terms are still used but the meanings are different. After all, today we can get away with one “roll” of film.

Anyway the idea with covering up with editing is manipulating the A roll. The A roll today is the media that is going to tell the story. It’s the news anchor talking or the subject talking.

The B roll on the other hand is everything else. It’s the supplemental footage to visually support the A roll. It’s the footage that shows the story. For example, if the A roll is talking about various animals, the B roll would be shots of those animals.

For example, if a story is dragging on, you can cut away to visuals or take different shots or angles. If you got one camera taking shots, don’t be afraid to zoom in and out slightly and once in a while in your post-production phase.

If you’re editing out a lot of ums, uhs, sneezes, scratches and the like, you can always toss in images or other videos to cover up the editing.

Space it out for Dramatic Effect

When you’re adding footage to cover up your cuts, you want to make sure that your video flows authentically, that it creates a nice transition between locations or ideas. This will enhance your videos, but they might not create any drama or tension.

Regardless of what the video is about, there is always a way to make statements more impactful. What you can do is allow those statements and your subject to breathe. How you can do that is by spacing out the video enough.

You still want the A roll to be progressing, but you can create pauses in the story by adding visuals or enhance the music in various cases. A good example of this at work is this video.

There are two things that create a death sentence for any video: poor quality audio, and shaky footage. Poor audio can be excusable in some situations. You could have a very space with an echo, or maybe you can’t afford to get a strong mic.

But shaky footage is something everyone can fix.

Your first option is using tools to help with stability. Tripods are an obvious choice, and there are also some editing features that can help.

Adobe Premiere Pro and After Effects have a feature called Warp Stabilizer. Final Cut X also has SmoothCam which helps with stability.

If you’re looking for other third party stabilizers for your phone, Emulsio is a good choice (available on the App Store).

In some cases, it might be making adjustments on your camera. At the end of the day, the goal is to make sure the footage you’re showing is coherent and isn’t distorting the video too much. You’re not going to have perfect stability all the time, especially if you’re taking shots in moving vehicles or if you’re walking.

Learn to Re-Frame and use it when possible

The last tip I have for you is to re-frame whenever you can. Cameras are getting stronger and the pricier the camera, the higher resolution it can produce. This has pushed editors to do something called re-framing.

Because 1080p is the standard for delivery resolution, you’ve got a lot of space to explore in the 2K and 4K resolutions if your equipment can go that far.

All that you do with this technique is to zoom footage in and out. During tense or important points, zoom in on the subject a little bit.

The key here is to not overdo it. As a rule, avoid scaling anything above 110%. In many cases, this creates pixelated footage which makes it noticeable and unappealing. Furthermore if you are using this technique constantly, it can become disorienting for viewers.

Enhance your Videos and Skills

Videos are all about experimenting, and there is a lot that you can do with even the most bare bone editors available on the market. If you want to enhance your videos, consider adopting these skills here and there – your audience will appreciate it.