8 Reasons to use After Effects in your videos 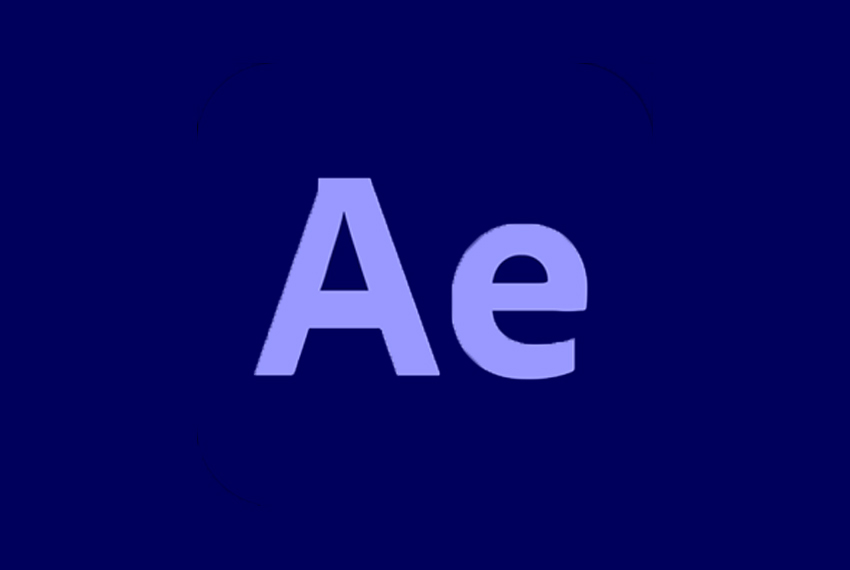 One of the most popular editors around is Adobe After Effects. Pair that up with Adobe Premiere Pro, and you have a package that can output high-quality videos.

These platforms are so good that each editing tool has its own group of followers. Not only that, but they’ve often been pitted against each another to see which one is better. But one thing that each group can decide is this: if you want to be enhancing your videos, After Effects is going to have more accessibility.

This, along many other facts, is a solid argument to at least give After Effects a shot. Whether you’re on the fence about this tool or you’ve been a devoted follower to Premiere Pro, I’d like to cover some reasons to consider using this tool.

It’s Easy to Use

As soon as you open up the platform, you can feel overwhelmed with the interface. But don’t panic. Out of the several editing tools out there, After Effects is one of the most user-friendly software packages you can pick up.

Provided that you’re willing to learn and experiment.

To demonstrate how simple this platform is, there are several tutorial videos online. Some span 10-15 minutes while others are under three minutes. It goes without saying that there is no massive time-consuming user manual you need to read through just to begin using it.

The key here is having the right amount of motivation and effort to use and learn this tool. I’d say give yourself a week and try learning what you can within a few hours every day and you should have a good understanding of After Effects.

One of the largest reasons that After Effects has been dubbed the best software around is due to its functionality.

Everything from cutting, merging, clipping and creating transitions, After Effects can do it all in the way you’d expect a tool like this to do.

After Effects can also be used for keying, tracking, compositing, and animation. It can also function like a non-linear editor, audio editor, and media transcoder too.

As a testament to how functional this tool is, it can also be used to edit still images if need be. You’ll likely be using it for videos, but if you need to edit a few images, this can be a good alternative to Photoshop.

All in all, After Effects is a powerful tool that you can use to enhance a video in any way you like. Because it has so much functionality, it can take video files from your go-to editor and start making changes in there without any issues.

One other feature every editing tool should have is typography. This is the ability to add text within the video itself. Of course, After Effects has this tool as well.

The default version gives you a wide selection of text and animations, or you can go online and find plenty of other text packages you can add into After Effects.

You can also manipulate text elements in 3D space with virtual cameras and lights.

For editors, workflow is another important feature to a good software. You don’t want to be taking several steps to get what you want.

Because this tool is focused around animation, it is intuitive and non-destructive to your workflow. You can freely add elements in now and make changes later without it compromising everything else.

For example, consider stacking elements together. In Photoshop, you need to add extra layers to get everything to work. For After Effects, it’s a matter of inserting the element like you would with anything else.

Another important feature is file management. Everything from storage, import, export and size. Luckily, After Effects is great for this too.

Importing and exporting are not difficult, and function much the same as other editing tools.

But where you will find some of the difference is in file size. Of course, videos are normally large, so you’d think that a video enhancing tool like After Effects would inflate the video dramatically. Not really.

Whenever you’re adding images or effects, After Effects files never embed media, it links to it.

You don’t need to know the process, but what’s important is that the file sizes are lighter. This means exporting will be easier. Not only that, but because they’re so light, it leaves room for something called proxies.

Proxies are files that remain light even if you have a lot going on and your computer isn’t built to export big compositions. Regardless, whenever you export, the file is going to be low and maintain the same quality as the original files.

After Effects is largely used for creative motion effects. As such, this is one of the cornerstones of the software, as it is extensive and delivers great results.

There is a wide selection of templates that you can use. Not only that, but templates are customizable so you can switch it up freely. You can also import templates similar to text files.

Make your videos behind a blue or green screen? Perfect. After Effects can still work with that without issue. This is big since many creators record with these screens.

No need for concern, After Effects works around that. Mind you, dealing with these screens in After Effects can be extremely technical, but it be done. In fact, it can do a better job at handling it than Premiere Pro or other editing tools.

Budgeting for it is easy

And the last point I have is that while After Effects is extensive, it’s inexpensive to get and keep using it. You’d think it’d be very expensive, but a single app subscription starts at $20USD a month.

Considering what you’re getting from this, it’s a pretty good deal that any creator or business can afford.

While this platform can seem daunting at first, I think that’s the case with everything when you’re doing something new. There’s a lot thrown at you. But that’s okay. Because the more that you practice a tool, the more it’ll become familiar and you’ll start to reap massive benefits.