Blackmore on How to immediately improve search through natural language 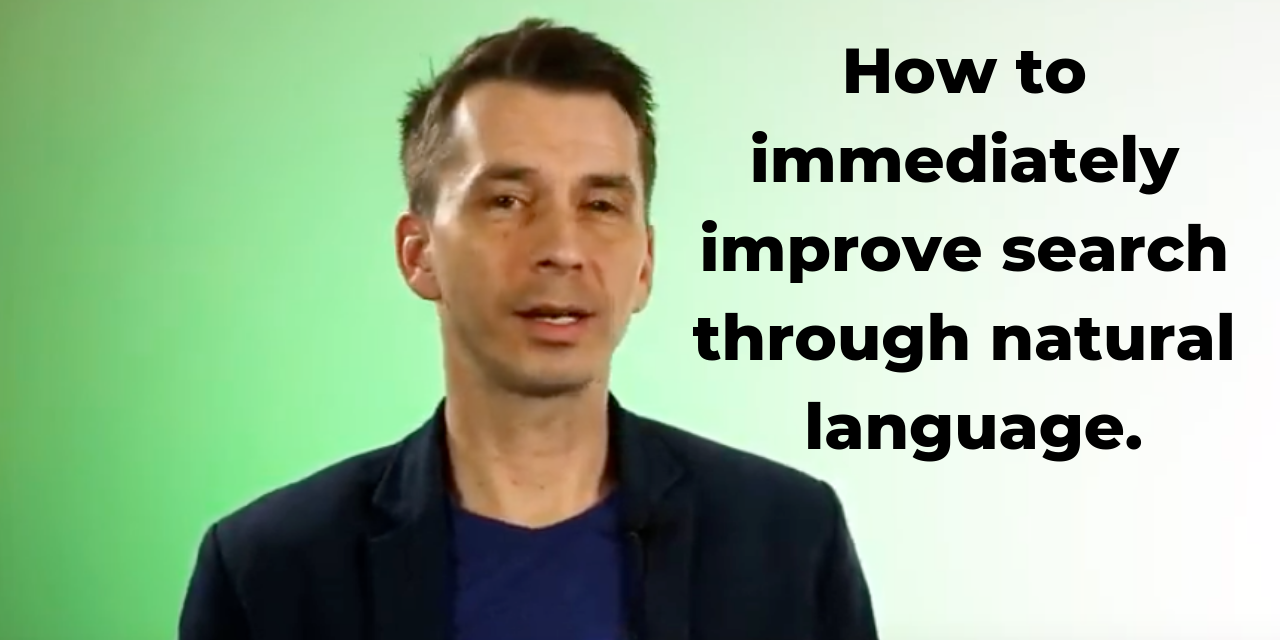 [vc_row][vc_column width=”1/2″][vc_column_text]I mean SEO, god has that ever changed. In the last ten years, I mean you could throw a couple keywords up on an H1 in an URL. It was called SERPing 10 years ago. You could easily take over any industry with a simple keyword injection throw a couple back links up and that was SEO, and now it’s so hard and that’s the truth. If anyone tells you different, they either don’t understand what’s involved or they’re just taking money from you. I mean, you find out for yourself, but that’s the reality is now people have to work and like anything good it’s earnt, and what I mean by that is gone are the days of hot tubs Edmonton. People just don’t search that way. It’s more natural.

Google looks for words like to and on and how and those filler words that we’re probably not putting in our titles and our metas cuz, we have a certain amount of characters. Gone are those days. I think we really, as an industry, have to get our head around how this works and it’s natural. So when you’re doing video titles, which you guys do a great job on, it’s not, video production Edmonton. It’s, how much does a video cost to produce, in Edmonton? Because, it’s more actionable and it’s more natural. It’s probably how somebody would actually ask an assistant too.

How much does a video production cost in Edmonton? It would definitely be in your best interest, to start writing your content that way. Density, I hear all these things about near me searchers and I don’t believe in that. I’ll be completely honest, that’s just my opinion however, but I’m not a big believer that you should be out running trying to rank for near me. When I look at all our search term reports, and I work with millions of dollars in paid search a year and so I have the luxury of seeing tons of search term reports, and I can count, probably on two hands, these two, out of all the accounts, how many times I see a search term put in with near me. Now it could just be our client’s industry.

We don’t have a lot of restaurant people or hair or nail people. So maybe those industries do see more, but, I’m just not totally sold that’s the case. I think that Google’s location services are so tight already, from a mobile standpoint. They already know where you’re at. They’re going to serve you up based off kilometers, off the Google map pack, your closest options anyways. I wouldn’t chase that shiny object, that was 2017, 18’s big thing. What I would start getting around to is building out better content, longer content. Banything, he’ll tell you, and he’ll give you in list form, 20 questions right out of the gate, that you can use. Answer them. If you don’t have the answers, ask somebody in your organization. Hey, would you mind answering these? Then get them up on your website, get them up on a product listing page, because that’s probably where you would wanna rank and bring people in.[/vc_column_text][/vc_column][vc_column width=”1/2″][vc_video link=”https://www.youtube.com/watch?v=eKggSeEToig&feature=youtu.be”][/vc_column][/vc_row]