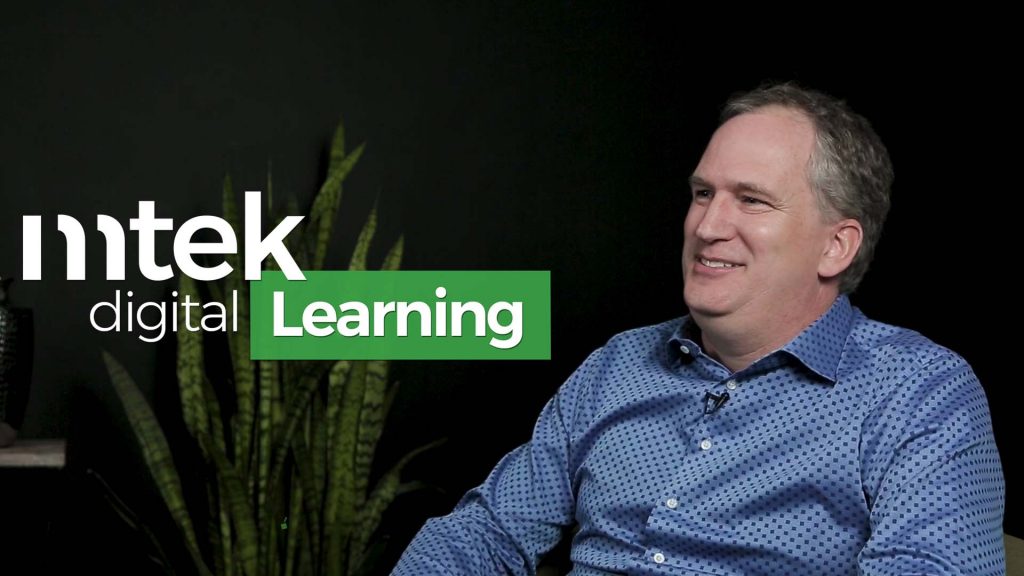 [vc_row][vc_column][vc_video link=”https://www.youtube.com/watch?v=2BSpt9vSW24″][vc_column_text]Brent is a partner with Timewise and the founder of Event Technology Solutions. Brent did very well in front of the camera, but he was too fascinated with the magic behind it so he built a company that focuses on delivering stress-free AV services. He has 25 years experience as an audio-visual technician, professional cameraman, and producer.