Differences between Adobe Premiere Pro And After Effects 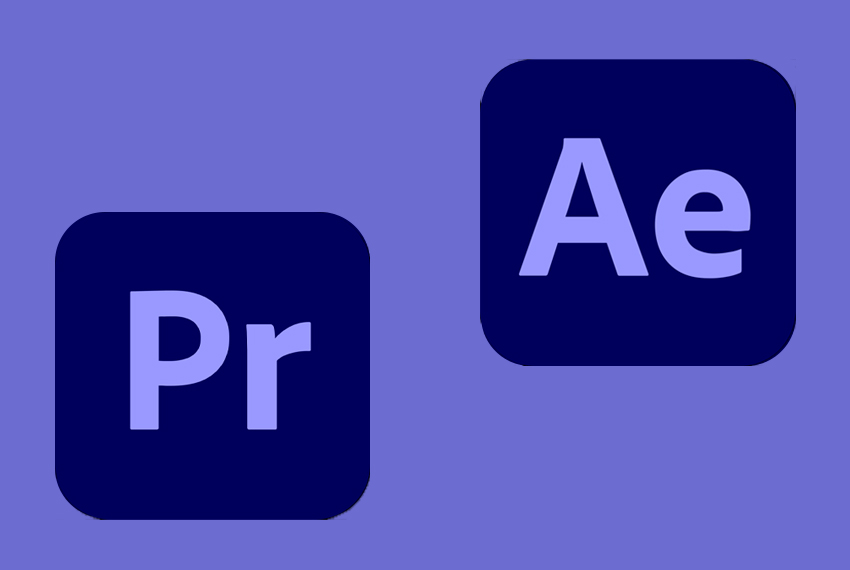 While there are plenty of video editing tools out there, two of the most popular are Adobe’s Premiere Pro and After Effects. While these two tools have often been compared, I want to take some time to call out some of the differences between these two systems.

Even though these two tools are developed by the same company, it’s like you’re comparing Word and Excel. These software packages have completely different purposes, and you can use them together.

So instead of comparing apples to oranges, let’s see what each tool can offer for our videos.

To best understand the differences, it’s important to know the main selling points of each platform. To start, let’s look at Premiere Pro.

Premiere Pro is a video editing program. Its core function is to edit video clips and provide other enhancements. Examples are texts, transitions, effects, and audio editing.

So what are the big Differences?

After Effects is, in simple terms, a software to use if you want to create titles, shapes, animations or add special effects to your videos. Premiere Pro has similar functionality, but the key strength is editing video clips together.

You can start to see this too in the fact that making motion in text, images, or manipulate layers, After Effects is may be the easier tool.

On the reverse, the After Effects user interface is not as intuitive when you want to trim video or audio clips. Because Premiere Pro is all about video editing, its overall timeline is easier for this task.

In short, if you want to be editing a video – use Premiere Pro. For any enhancements of any kind, After Effects is better.

Why it’s smarter to use both tools

Even if you don’t have Premiere Pro, it might be smart to have a combination of an editing tool and compositing software. While I don’t understand why people continue to debate which platform is better, I think as video creators it’s important that we see these as key tools to have and to understand using.

I have two reasons for thinking this way.

The Company intended us to use both

Especially when you consider the Adobe Dynamic Link, allowing you to use both programs at the same time. Even with the Premiere Pro package, it still “talks” to After Effects, making it easy for you to edit in After Effects without exporting and reexporting the video.

Editing is a vital step to making a great video, but After Effects is a way to enhance your videos. Even if you’re new to using After Effects, there are a lot of simple things you can do to improve your videos.

All of this will boost your overall video quality that your audience might love. You won’t know until you give it a shot.

Both tools have their own uses, but it’s important to remember that each one has their own uses. Each one has strengths, though there is plenty of overlap. Comparing the two of them doesn’t do the other justice and I would recommend looking at using both of them.

First, edit your video using Premiere Pro and bring it over to After Effects to enhance it. Simple as that.