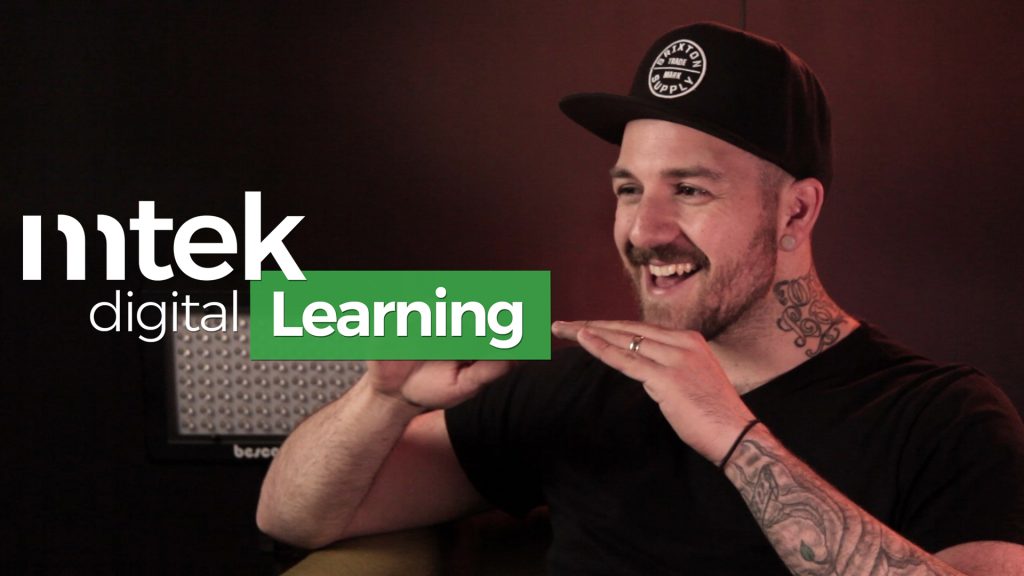 [vc_row][vc_column][vc_video link=”https://youtu.be/J5hBAx_CSY0″][vc_column_text]Justin McDonough is a Music Studio owner and YouTube creator.  His up and coming channel [ youtube.com/dunnadidit ] has a distinct style, and he offers content that is consistently interesting and polished.  This episode of Mtek Learning interviews, we see what makes ‘Dunna do it!