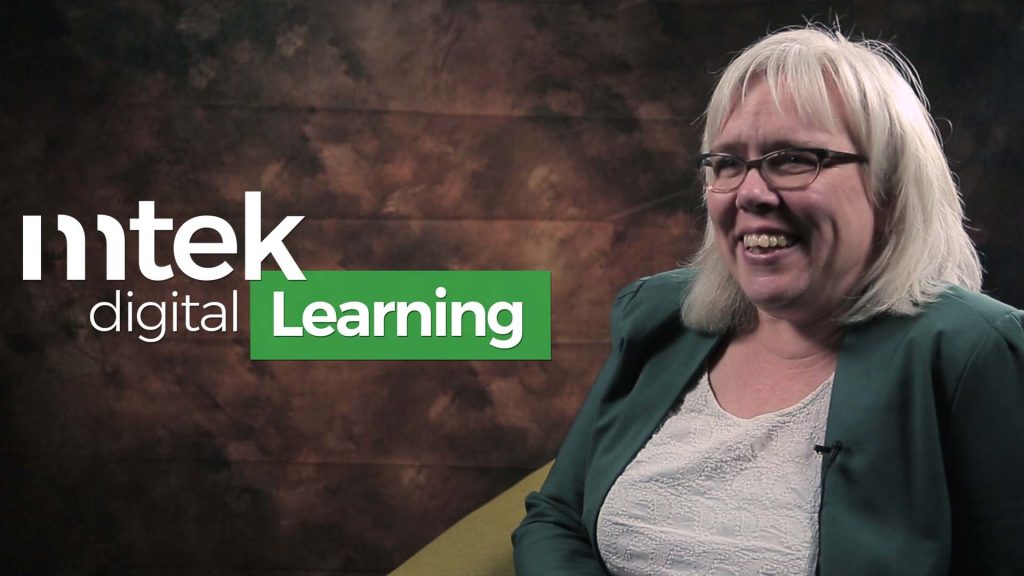 [vc_row][vc_column][vc_video link=”https://youtu.be/u8OOcWxGArM”][vc_column_text]Karen Unland, president of the Alberta Podcast Network, explains the technology currently used to create and distribute podcasts. Podcasts are very powerful way to intimately reach a captive audience. They are listening with both ears and their whole heart.

Learn more about Karen at: