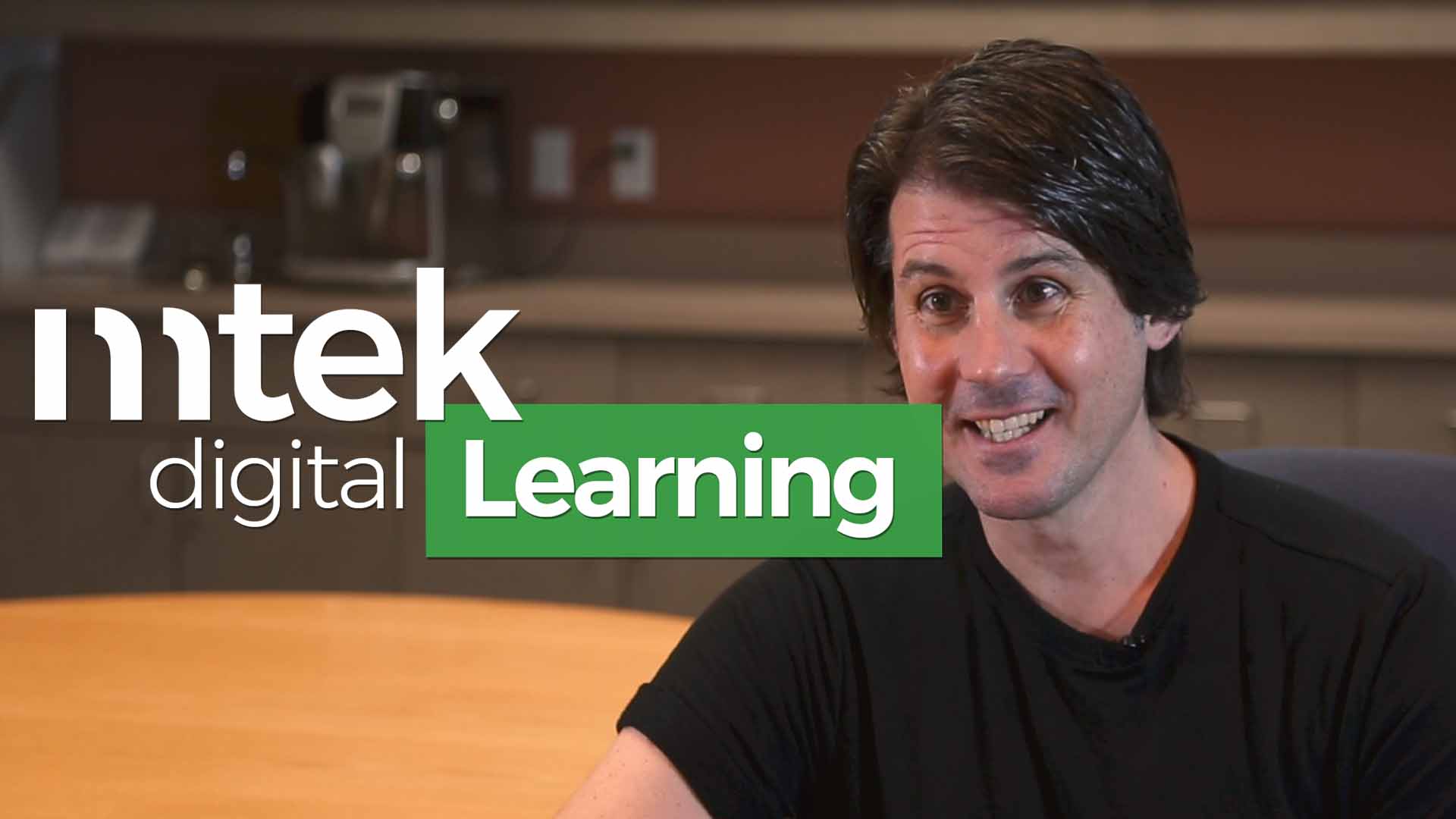 [vc_row][vc_column][vc_video link=”https://www.youtube.com/watch?v=f57bUojx1-s”][vc_column_text]Wayne Lee is an Entertainer and Performance coach from Edmonton Alberta – whose stage history and empowering performances as a Keynote Speaker have made him a household name in Canada as ‘That Hypnotist’ and speaker from colleges and convention centres across the country.

Listen to Wayne’s thoughts on technology – and how he integrates it in his business, life, and performances.

See more of Wayne at:

Transcript of Interview with Wayne Lee: