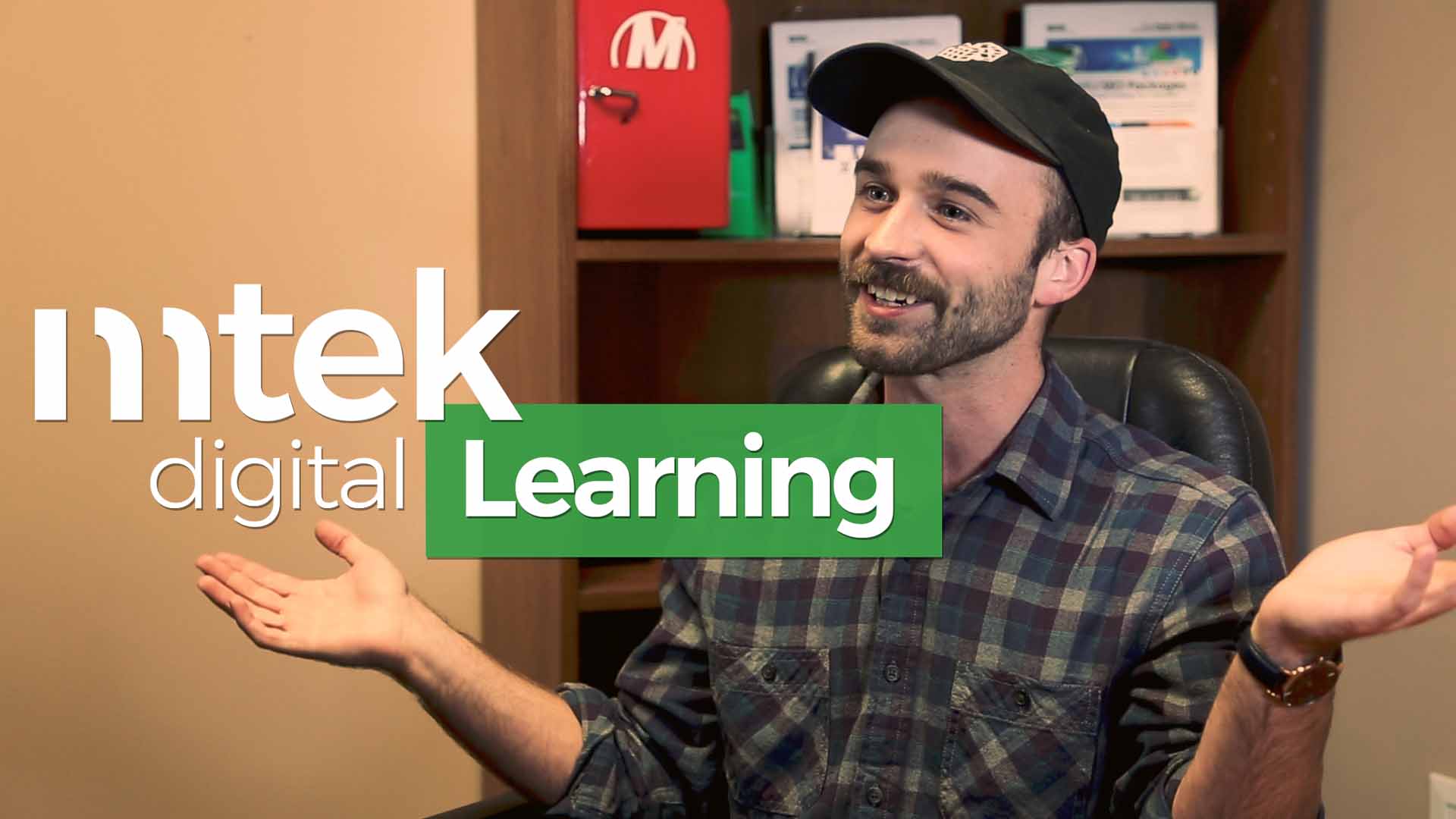 Meet Stephen Robinson, a YouTuber and Filmmaker from Edmonton, Alberta.  As the creator of 52Skillz on youtube, and the new series “How to Learn Anything” with StoryHive – Stephen shares the technology that empowers him.

Transcript of Interview with Stephen