Sean Wagner of Nuclear Nucleus on day to day Technology 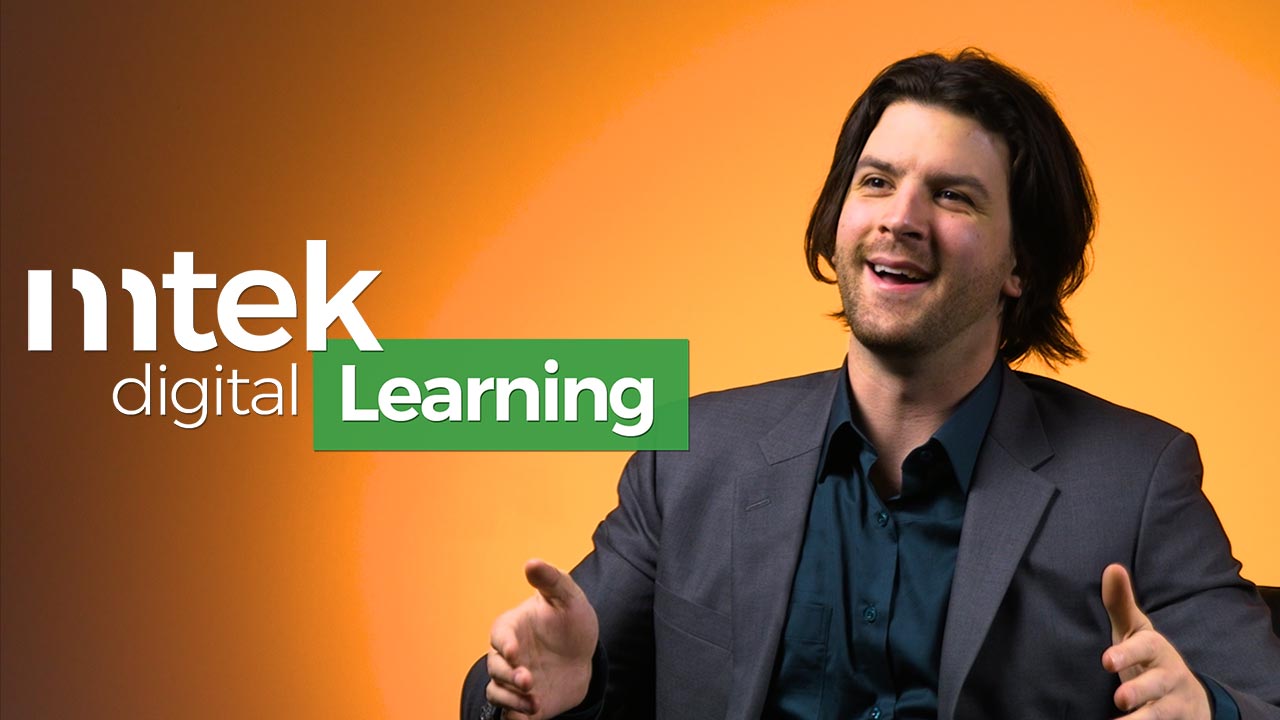 [vc_row][vc_column][vc_video link=”https://www.youtube.com/watch?v=_2d3IskfGsA”][vc_column_text]All right, well my name is Sean Wagner. I’m the lead editor and writer at Alberta Nuclear Nucleus, which is a pro-nuclear advocacy blog in Alberta. And basically, I’ve got two degrees in engineering, so I think you can assume that I’m fairly tech-savvy and interested, and I have a lot, a lot of pretty desperate interests in technology. And, as most engineers, some pretty strong views about things that people don’t really consider to be important.

No, I’m an Android-guy. I am very much an Android-guy because I, honestly I got into Android because I could not stand iTunes. Just couldn’t stand it. The interface was awful, but that was back in like, 2003. So, now I just have inertia. But uh, one thing that I use a lot, I love Spotify. But Spotify has some serious problems with their, their randomization function, their shuffle function. I don’t know what it is, but they don’t actually, they don’t seem to keep a like… A log of things that you’ve listened to lately, so they constantly can repeat songs that you’ve already listened to on your shuffle thing, and it drives me insane and I don’t know why. It’s like three lines of code to say, keep log of last 80 songs, that person has listened to, remove from shuffle. I don’t know why they don’t have it! And it drives me insane. It’s just a lot of simple things like that, the little quality of life things that you get in certain apps is always… It’s what sets a good app apart from a really great app. Things that just work, when you want them to. [Man] Yes.

I’ve got OpenOffice right now. I used to be a Microsoft Office kind-of-guy, but so I’m trying to, trying to learn OpenOffice. Was having some trouble moving files between, you know, the new, you know, DocEx and XLSX into ODFs, and what-not. It’s kind of a problem, but it’s not really that bad, because you can just change it into a regular DOC or an XLS but it’s a… It’s not quite as polished, but it does seem to be just as much, kind of ability wise. God, I would love to learn Python! I would love to learn how to code. When I was back in university, there was an entire course that we needed to take on coding. It apparently was not, really that important, because by the end of that course, I couldn’t write code, I couldn’t read code, I couldn’t debug code, and I got a B minus. So… I’ve always, like, I’ve always understood that I probably should learn to code, but I’ve never really been able to. Apparently, I am just not that great at languages. I would love to keep going in Nuclear, but I would also love to go back to doing something that I previously did. I used to do research at the University of Alberta, and I actually have a patent on a type of… Technically, it’s based off of a theory of nanoscale gas flow through porous medium. Sounds really, really boring. What it actually is, is a method of producing linear thrust, through gas flow, with only the application of electricity through a solid state medium. Which means that if you really, really wanted to and you had enough energy and this actually works… Just because I have the patent, doesn’t mean we’ve actually gotten proof of concept yet. But the idea is that if you had enough power and you had enough of these modular units, you could actually make a flying car. And I’m working And I have the patent for it. If anyone’s interested, it’s called a, Scalable and Economic Solid-State Thermokinetic Thruster. If you want to look it up, go nuts! I highly recommend giving me money to help me work on it. For closing thoughts, basically all I would say is that the important thing when dealing with education and advocacy and trying to start up a big kind-of topic of conversation in a place like Alberta is just very similar to your question about the power tip. It’s, you know… Just take that first step, take a little bit of interest in something that you might not have any interest in and see if it sparks more interest. Take that first step, read something, anything about it and see if it works for you. And then if it does and it peeks your interest, then keep going with it. And that’s all I can say, it’s just you have to keep going. Once you take that first step, of course.[/vc_column_text][/vc_column][/vc_row][vc_row][vc_column][vc_separator][/vc_column][vc_column][vc_column_text]Mtek Digital helps small and medium sized businesses market online more effectively.  With solutions for Branding, Web, and Social Media content development Mtek delivers practical marketing solutions that align with the needs of our clients.

Let us help tell your story.